The Natural Resources Forum is delighted to present a panel discussion on the outlook of the Potash market. Tune into this webinar to hear from industry experts and learn more about the market and current trends including prices, supply, demand, and new capacities. Hear how the global pandemic and lockdown has affected the industry, what lessons have been learnt, and how to achieve supply chain resiliency going forward. 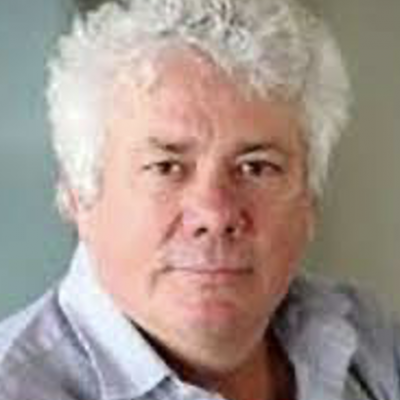 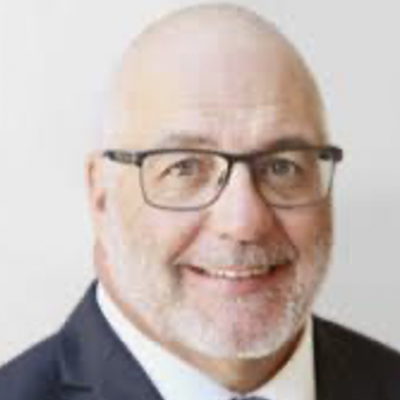 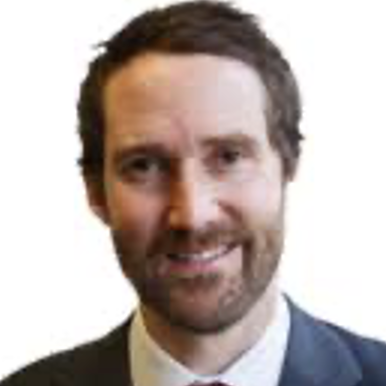 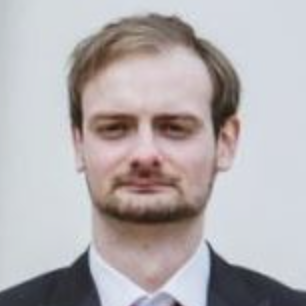 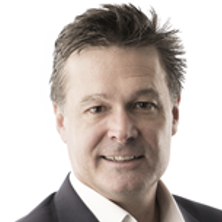 Mike has over 30 years’ experience in the industry producing and auditing mineral resource estimates and managing feasibility and due diligence studies.

Mike’s PhD was focused on resource estimation which remains his primary technical skill. Prior to joining SRK he worked on gold mines in South Africa and Zimbabwe. He has written several papers on resource and reserve estimation and reporting methodology and spent several years as joint course co-ordinator of an MSc in Mineral Resources at Cardiff University, and then as external examiner for the MSc in Metals and Energy Finance at Imperial College, University of London. At SRK, he is currently mainly responsible for managing feasibility studies and stock exchange Competent Persons Reports on behalf of mining and exploration companies and also audits and due diligence studies on behalf of investment institutions or in support of mergers and acquisitions. He also regularly acts as an expert witness in cases involving resource and reserve estimation and mine valuations. During his time with SRK he has been both Managing Director and Chairman of the UK practice and SRK Group Chairman and remains a director of SRK Exploration Services and SRK’s practice in Russia. He also served as a council member and Vice President of the Geological Society between 2012 and 2015.

Lawrence is a 35 year mining and manufacturing executive. He spent the first 15 years in Mining both in Potash and Sodium Sulfate, progressing to the General Manager level with Saskatchewan Minerals. After some time in Manufacturing, advancing product development and production in Asia for the building supply industry, Lawrence came back to Mining to run the underground at Nutrien’s Vanscoy site, and assisting in the Potash expansion boom during the early 2000’s, working on several PCS expansion projects. During this time, Lawrence started and developed an Engineering, Procurement and Construction management office in Saskatchewan to participate in many front end studies to develop the Potash industry. As the VP of Potash for SNC Lavalin, he was on the steering team for two of the larger expansion projects in Saskatchewan, including the Agrium Vanscoy expansion, and the BHP Jansen project.

He went on to manage and help lead the multi-billion dollar K3 Mine project for Mosaic Potash in Saskatchewan and eventually manage Mosaic’s entire capital portfolio, as the VP of Capital.

Tom worked as an energy journalist for a decade before joining Mining Journal as editor in October 2019. In his previous role as managing editor at Interfax Energy, he led a team of journalists providing news and analysis of the global gas industry. Before that he worked as a reporter covering European energy markets. Journalism is not Tom's first career: he previously worked as a strategist for a media agency.

David is the lead potash analyst at Argus Media, an independent price reporting agency and consultancy. He is responsible for short and long-term potash market intelligence, price forecasting and market supply and demand analysis, as well as integration and modelling of data related to potash. He has been based in London since April 2020. David holds an MSci in Geoscience from Durham University and a PhD from the University of Southampton, where he authored a thesis on impact analysis in unconventional extractive industries.

Brad Sampson has more than 25 years resources industry experience building and operating large scale mining projects internationally including in West and Southern Africa. A qualified Mining Engineer, he has held leadership and board roles in several public listed companies.

Brad has led the successful turnaround of mining businesses in Cote d’Ivoire and the DRC and has previously been the CEO of Discovery Metals and held General Manager roles at Gold Fields operations in South Africa and Australia.