Outlook for the UK CBD Market

The Natural Resources Forum is delighted to present a webinar on the outlook of the UK CBD market. The UK's CBD market was predicted to take off once Brexit was finalised, with high hopes that the UK would pave its own way to become global leaders in CBD and other cannabis products. Five months post-Brexit, are we on track?

Tune into this webinar where you will hear from industry experts and learn about the prospects for the UK's CBD market, investment opportunities and the challenges still facing the industry. 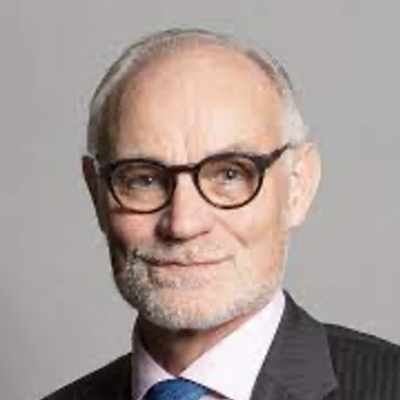 Member of Parliament for Reigate 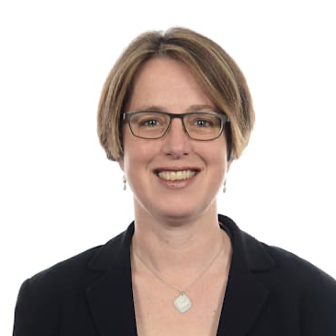 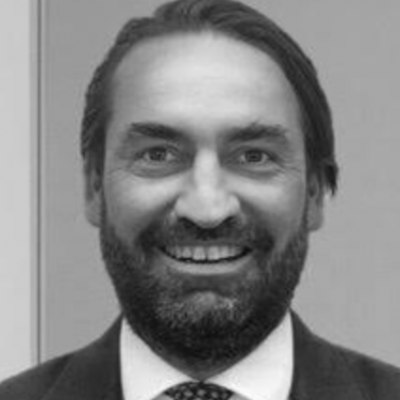 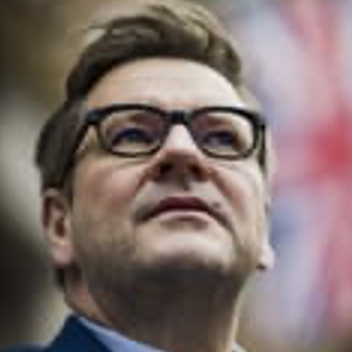 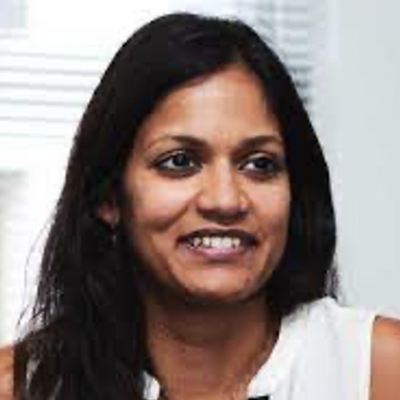 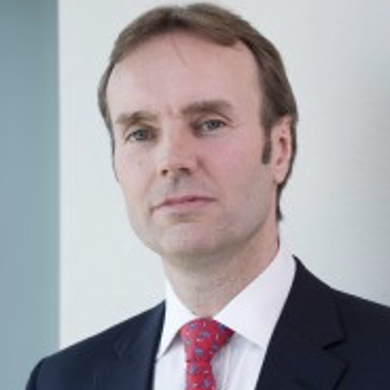 Member of Parliament for Reigate

Crispin was elected MP for Reigate in 1997 having formerly served as an army officer.

In Parliament, Crispin has served in the Shadow Cabinet with briefs including trade and energy and security and counter-terrorism. He has served as both Minister for Prisons and as Chairman of the Foreign Affairs Committee.

Crispin is currently the Chair of the All-Party Parliamentary Group (APPG) on Global LGBT Rights, co-chair of the APPG for Humanism and co-Chair of the APPG on Drug Policy Reform. He is the Conservative Middle East Council’s Vice-Chair.

In January 2019 Crispin set up and launched the Conservative Drug Policy Reform Group whose objective is to promote evidence-based drug policy reform on the centre right.

Co-Head of Regulatory and Partner

Sarah Ellson co-leads the firm’s regulatory group and specialises in healthcare and life sciences regulation. She acts for numerous regulators but also for a diverse range of private providers in the cannabis, pharmaceutical, optical, pharmacy and wider healthcare sectors and particularly supports new clients looking to enter or expand in the English/UK market.  She has worked with many businesses involved with cannabis products, on supply chain and transactional due diligence as well as licensing and compliance.  She is a well-regarded commentator on the legal and regulatory issues for the sector.

Tristan is a Co-Founder of First Wednesdays, the European Cannabis Professional Network. He is also a trustee of the Sapphire Medical Foundation, the charitable division of Sapphire Medical Clinics, the UK’s first Care Quality Commission approved Medical Cannabis Clinic. Prior to joining Canaccord Genuity in 2017 as Head of Private Capital, Tristan was an Executive Director at UBS’ Global Family Office Group and provided Corporate Finance solutions for family and entrepreneur-owned businesses across EMEA at Deutsche Bank and JP Morgan. Tristan graduated from King’s College London with a BA in Spanish, Portuguese and Latin American studies.

ULU is a UK CBD business founded by Paul Hembery, a former motorsport boss. Through ULU and its range of full spectrum CBD products, Paul is determined to bring the highest levels of technology and precision, as seen in grand prix racing, to the CBD industry in the UK.

As someone who is familiar with high-pressure environments and stressful situations, Paul wanted to provide a solution for people experiencing similar challenges. He wanted to help to reduce stress in their lives, and also to promote a culture of positivity and freedom in a world that often seems dominated by bad news stories.

Tara Raveendran joined Shore Capital in November 2015. Tara has a BSc in Biochemistry and a PhD in Structural Biology, both from Imperial College London. She worked with the top-ranked European Healthcare Equity Research team at Lehman Brothers/Nomura. She then moved to Jefferies where she spent several years as part of the European Biotechnology and Life Sciences Equity Research team. Prior to her role at Shore Capital, Tara set-up her own life sciences consultancy.

Marcus is responsible for the management and development of AIM, the London Stock Exchange’s international growth market for small and medium sized enterprises, and has responsibility for primary markets in the UK across both AIM and the Main Market. He is a regular speaker on growth and business funding issues and sits on a number of industry and policy advisory bodies.

Prior to his appointment as Head of AIM in 2009, Marcus held a variety of roles within AIM and LSE, mainly focused on primary markets development and the management of the Exchange’s relationships with the corporate advisory community, including nominated advisers, sponsors, lawyers and accountants in the UK and overseas.

Marcus joined the Exchange as a Regulatory Adviser in the Listing Department after completing the Law Society’s Legal Practice Course.