✕
We hope our members, speakers, sponsors and delegates are in good health and remain safe during these challenging times. After careful discussion and consideration of all government procedures currently in place and likely to be in place for some time, we have decided to postpone the 4th of June Forum "ESG Challenges and Opportunities in the Mining Sector" to the 23rd September. Continue to site
View the Slides

UKCS as an Investment Proposition

View the Slides > Watch the Talk > 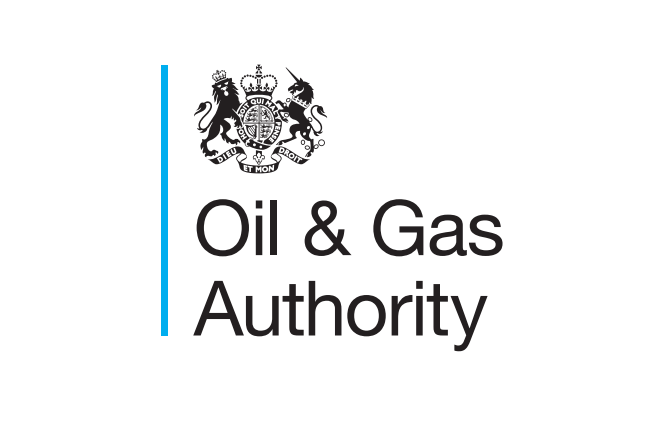 Matt joined the Department of Energy and Climate Change in November 2010, where he has worked on both energy and climate change policy. He moved to the Licencing Exploration and Development team, which was the predecessor to the Oil and Gas Authority, in September 2013 and worked within the commercial team. When the Oil and Gas Authority was established in April 2015 Matt’s role moved into the new Regulator and he became the Head of Investor Finance.

He holds a BA in European Studies and Modern Languages, and an MSC in European Policy, Law and Management.

The Oil and Gas Authority’s role is to regulate, influence and promote the UK oil and gas industry in order to achieve their statutory principal objective of maximising the economic recovery of the UK’s oil and gas resources.